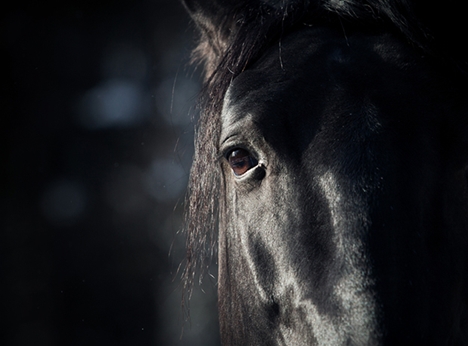 My weekly column is here for the Magazine Nara web. You can read the Swedish version

by clicking on this link www.tidningennara.se

I tried to translate, however its not perfect, so I ask you Gramma police to have mercy with me 🙂

I do admire the street dogs that don’t have any hostility against any race or gender. They have no religions that they constantly argue about.

However, a strong belief in unconditional love and family.

Street dogs got no weapons to show their territories. They clearly know where the boundaries are, and what can happen if they are stepped over. Even horses in the open set got clear boundaries. Their auras, their energies vibrate in an even light, and can be seen from far away.

Many years ago I met a horse client, which was trashed mentally by people who had beaten him. I sat down outside his box and went into a deep meditation. My concentration opened up the broken horse and his soul could enter.

“Let me heal and put me together with a mentally strong horse. Do not use your body or eyes. Peoples eyes mirror when they become uncertain. Your thoughts change, and it’s being sent to me. I flee!

I follow you behind without seeing your eyes. I need a strong leader, which just are.

I’m a broken individual, but not a broken spirit.”

The owner was a young woman with a big heart. She had saved the horse, but now everyone talked about how crazy she was, who had saved an even crazier horse. The horse stroked his ears back and scraped his teeth along the bars. A threatening hissing was heard from him.

The stable owner hit his broom against the grille and cursing towards the horse. My heart broke and I could see the owner’s eyes become glossy. I could feel how she was torn between listening to me; one who spoke with horses, or a man who constantly went around speaking highly of his own qualifications.

However, to my delight, the woman nodded at me, she would do what her horse had passed on, through me.

The woman smiled and felt stronger. We parted with hugs and enthusiasm.

Weeks later I got a phone call. The woman had died in a car accident and the horse had been killed shortly thereafter. I was totally ruined. I never wanted to work as an animal communicator!

Months went by and on my way to New York, I met a clairvoyant American woman on the airplane. After a couple hours of pleasant conversation, she suddenly took my hand,

“You can talk to everything, but prefer animals. I see a black horse with a blonde woman beside him. They are happy now.

Mia, animals do not have guardian angels in the same way as humans. The animals have purity and need no lessons on this Earth. ”

With tears in my eyes and a gratitude for the message i recieved, I realized that animals are here for the people’s lessons, not the other way around.