I wrote this manuscript back in 2000 about child and women abuse. I was single, no children and wanted it that way.

The Editor at the Publishing Company thought it was a page turner. The Chief of the Publisher said no — 👨🏻with the words; “no normal person wants to read about this subject.” 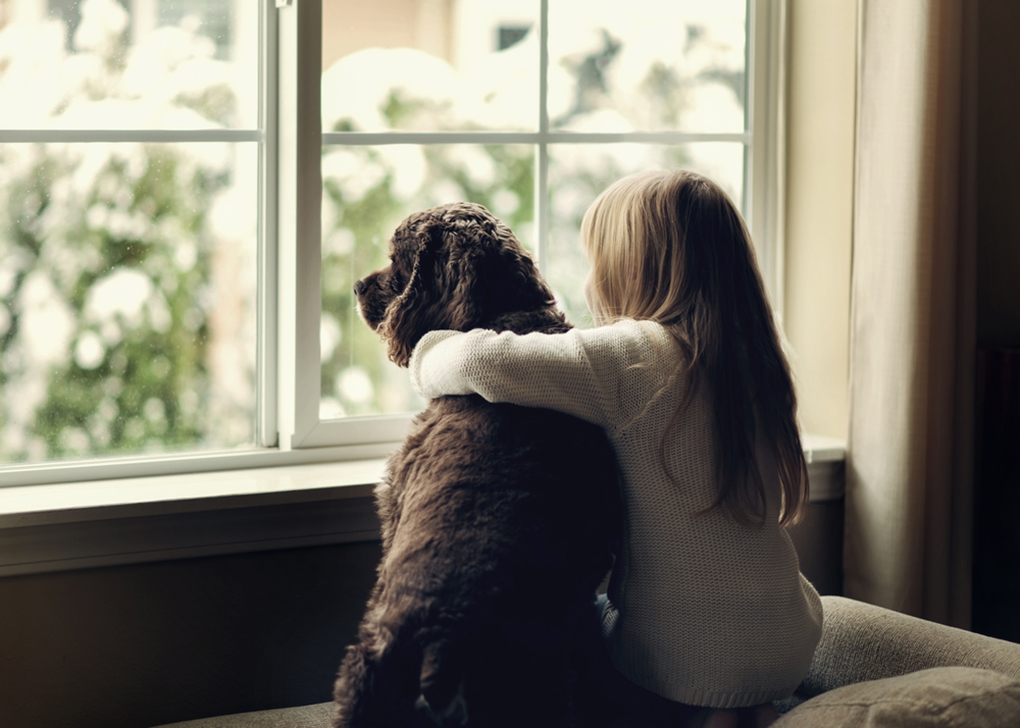 Outside my door stood a very thin girl in her too big t-shirt. By her side sat a messy dog.

The girl could not be more than seven years old that first day. When the social workers came to pick her up, she refused to accompany the assistant without her dog. One of the social workers was a big animal lover who had heard me tell how important animals can be for the humans healing.

The girl was interrogated while her dog, Duncan, laid next by her chair. She stretched and gently petted him over his coat. “He is my best friend. When my mother and stepfather argued, me and Duncan always crawled under the bed together. ”

Later I met them both, but the main character for me was Duncan.

He was calm and did not leave her side.

Bottles thrown, furniture being thrown around, punches, loud voices, followed by a spooky silence. Several times Duncan went to protect the girl. The dog even bit the man, but out of protection.

The social worker later confirmed that the girl’s stepfather had tried to get rid of the dog.

Children who come from a violent family can usually heal faster with animal therapy. The healing ability from the animals affects us humans strongly.

Over the years the girl and I have been in touch with each other and especially after the difficult time when Duncan died. Duncan fought against death to continue to protect, though his master was safe and away in school. He did not want to leave her.

We were many who were afraid of what the grief and sorrow would do to her.

But life often surprises us, I thought. You are many times fooled by your own assumptions, in advance of concrete actions of others.

Of course, she mourned. But after a while she started studying to become an animal lawyer. Her dream was to fight for animals that were not allowed to accompany the children in their new foster home. She spoke of her vision as “Duncan’s Law Firm”

She ends in the letter to me:

The way back is a lifelong path but definitely not impossible. It is a healing process on a long journey. We often wonder when we will come to the healing destination. But the wounds are also a way to learn to live, and together with Duncan I became stronger than ever.

Flying from Germany yesterday, into Detroit, Michigan went well. Kids and me made it easy to travel with only one hand luggage. We are only staying for a couple of days. I am not the most patient person to stay and wait for my luggage. I like to get off the plane and leave directly! 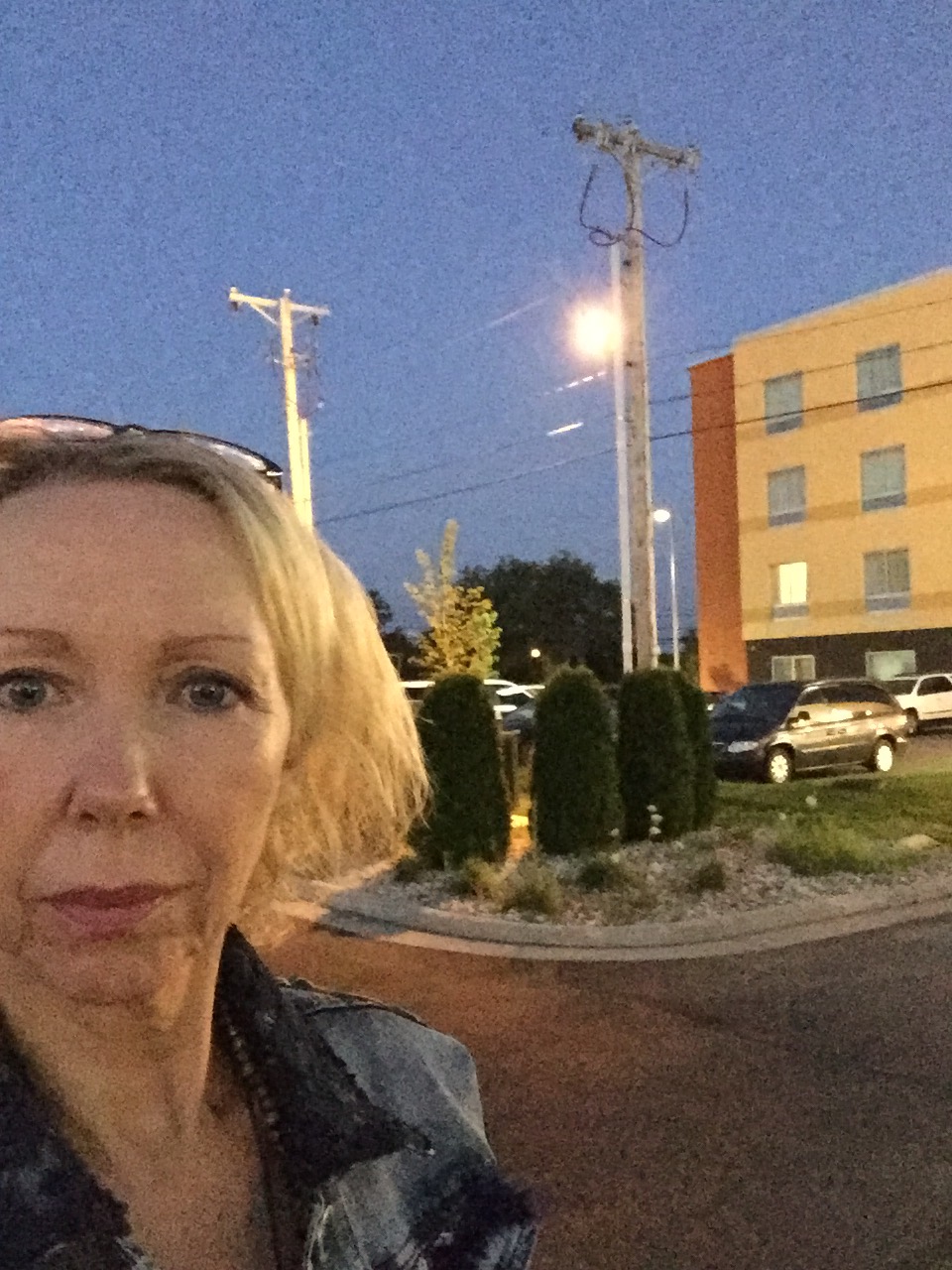 At 05.30 thank Above Starbucks opened. I was their first customer!

They beauty is though, that I could sit in the quietness and write, while listening to the children’s deep sleeping. It was meditating wonderful start. 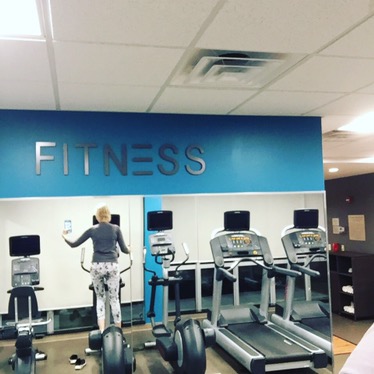